Specialized in manufacturing glass mosaics, Ezarri has been involved in the refurbishment of the Serpentin building at the Courtilllieres area in Panting, next to Paris. Ezarri has supplied 20,000 m² from different mosaic colour ranges to generate a fade out effect on this very impressive and emblematic building.

This is an immense façade of 2km length, and the refurbishment has been organized in various phases. This 2014 is the year estimated for this project to be completed, when the works started up 14 years ago, data which helps comprehend the magnitude of this project.
In this link to our web you will find more information and images about this project that it´s about to be finalized.

This project was granted to Émile Aillaud in the fifties at the Courtillières, in Pantin. The brief was to fit in 630 flats in two buildings around a four Hectares Park with a circular shape.
It is the second biggest building in Europe and a 20th Century Heritage Listed.

The first refurbishment was done in the 80s. The balconies were taken away due to deep deterioration created by corrosion and the exterior insulation was made.

By the end of the 20th century, the general deterioration of the property was significant, even the Town Hall got involved in improving the neighbourhood´s life conditions. The decision was made to renovate the façade completely and to improve on security and traffic, creating new access to the park.

In the year 2000 the Town Hall and the Public Housing Office in Pantin started the renovation project, and after 14 years is now being finalized.

The Arquitecture Cabinet RVA (Dominique Reanud and Philippe Vignaud Associates), after getting the tender, they started the refurbishment together with the construction company GTM Bâtiment. The whole project and the works have always been under Pantin Habitat and the Culture Ministry´s supervision.

The brief was clear – To introduce a better social accommodation, upgrading it to the population´s expectations, but keeping the architectural structure. With this in mind, aswell as the façade´s refurbishment, 5 modules where demolished to improve the park access, giving a new appearance and life to the park. 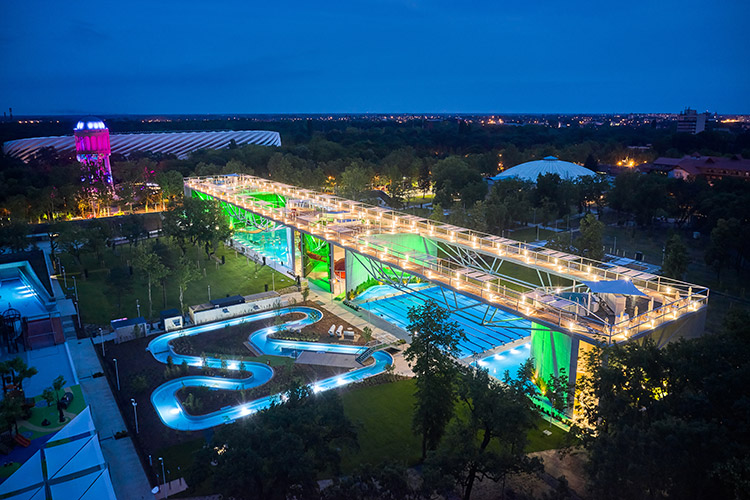 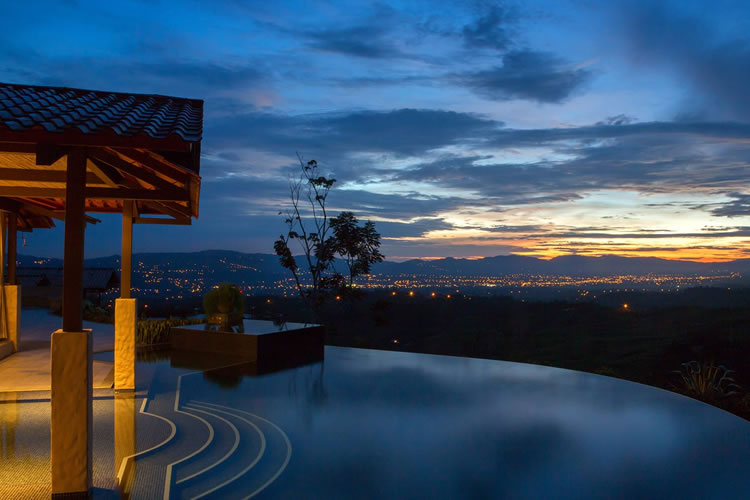 Hacienda Altagracia and Ezarri: A five-star hotel in Costa Rica