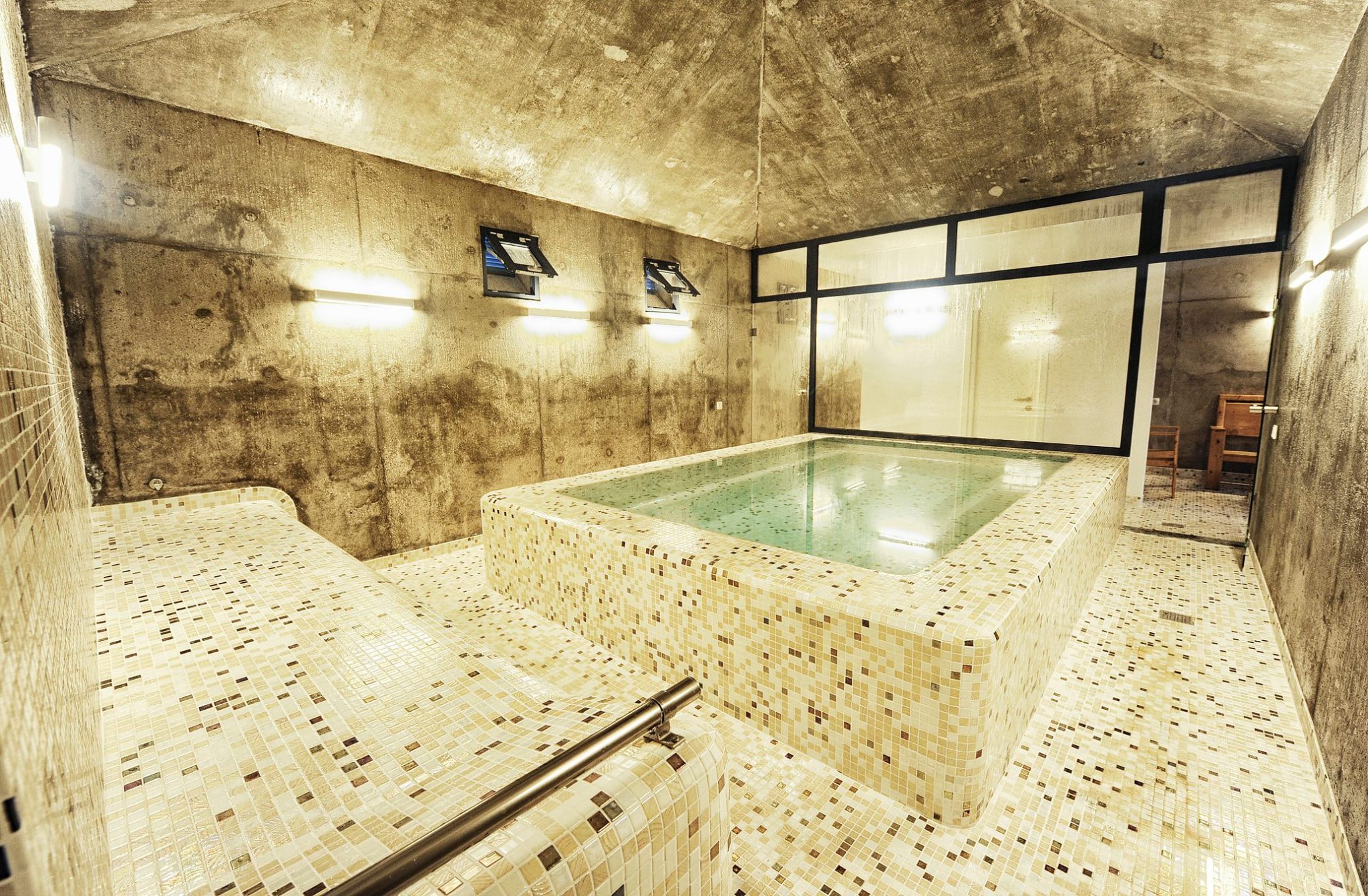 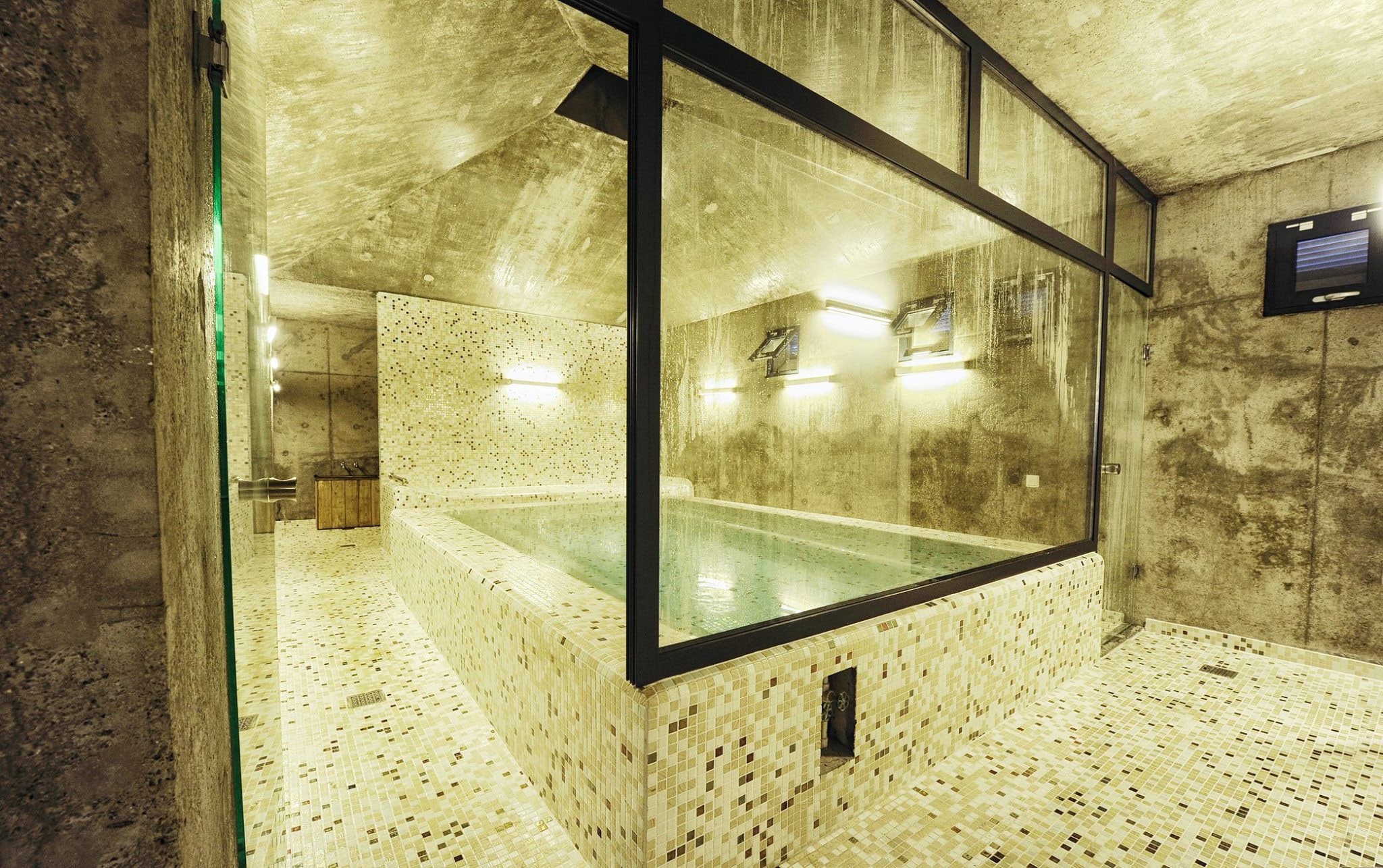 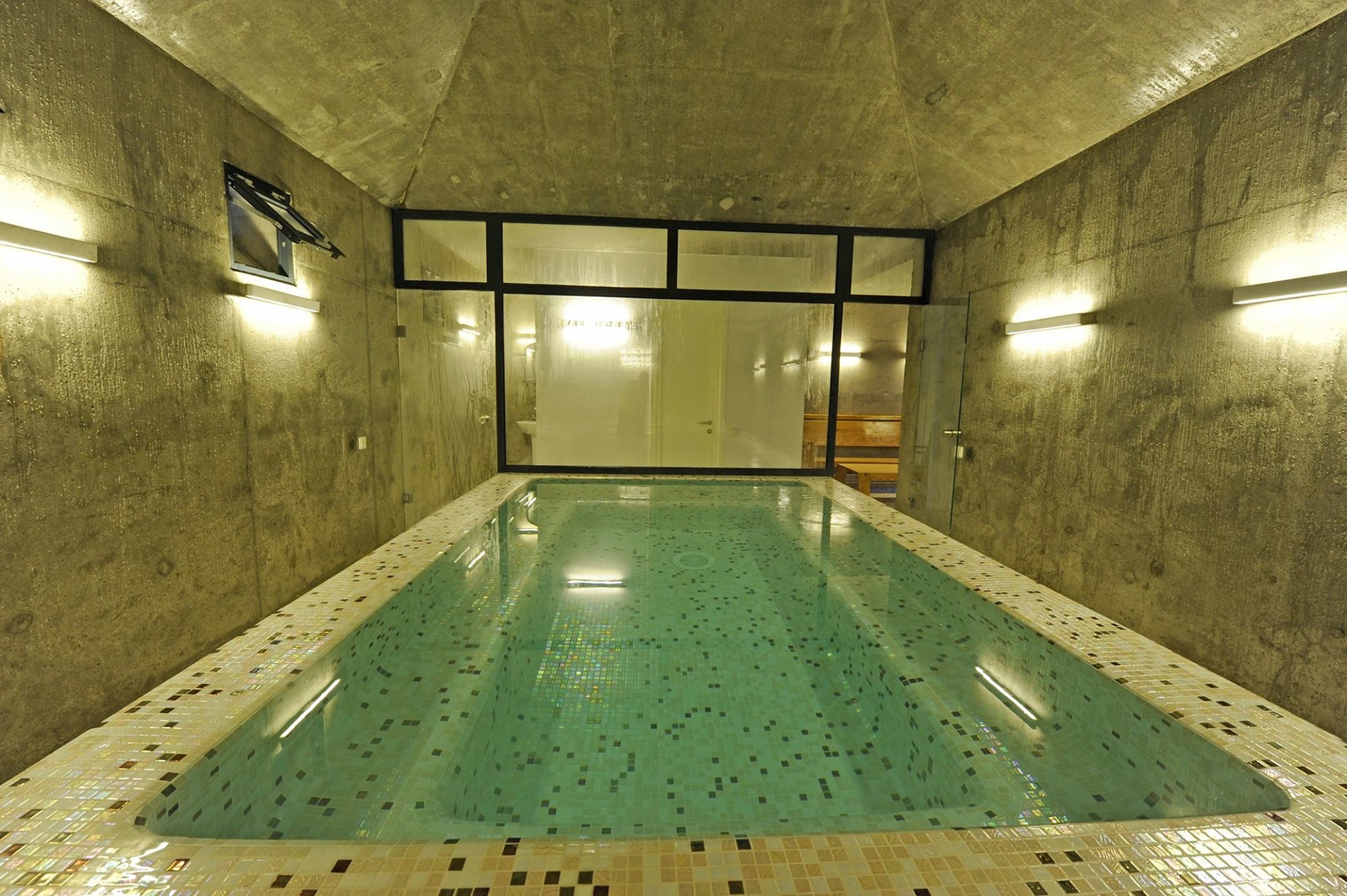 Ezarri has supplied tile mosaics for sulphur thermal baths on the Silk Road. Lisi Bath is located in the capital of the former Soviet republic of Georgia, between the Black and Caspian seas. Silk and sulphur combine with Ezarri mosaics to turn Lisi Bath into a star attraction in the Georgian capital.

The healing sulphur baths are located at Lake Lisi on the outskirts of the Georgian capital. The zone is prized for its natural surroundings, and Ezarri has played a direct role in the area.

As well as silk and sulphur, the place is steeped in legend. The story of the origin of the capital of Georgia goes that the king Vakhtang was so impressed with the thermal springs that he decided to fell the forest to build a city.

A colour for each space

We now have the final part of the Lisi Bath equation: Ezarri, silk, sulphur, and a great legend. All that was left was to install the selected mosaics: Daikiri, Caipirinha, Sky, Diamond.

The choice of mosaics has enabled the use of one colour for each space, lending each of the baths its own unique style and atmosphere.

The technical characteristics of Ezarri´s mosaic bathroom tiles are stringent enough for use in sulphur baths. 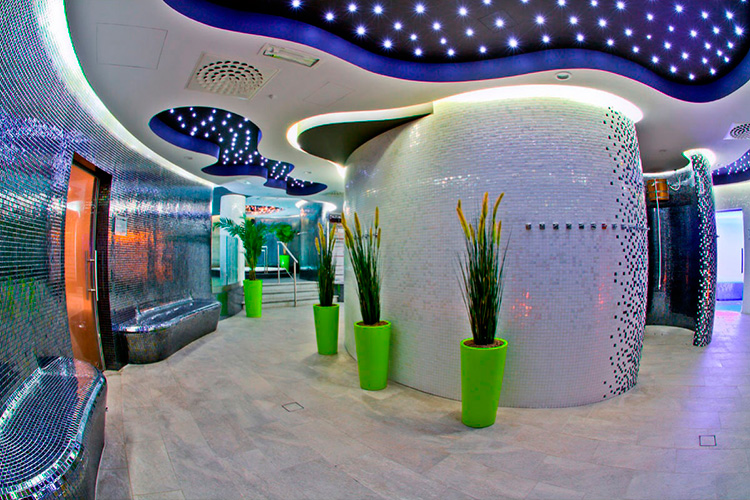 The magic of Ezarri triumphs in Silesia, the Polish steel province 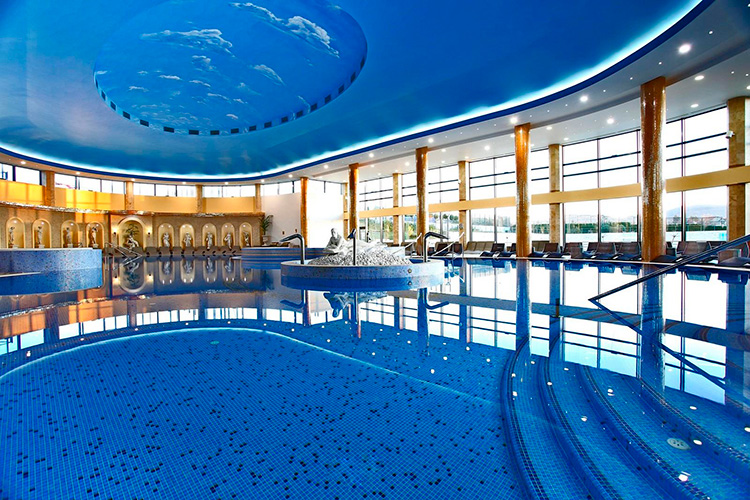