Ezarri gets into the pool with Cristiano Ronaldo 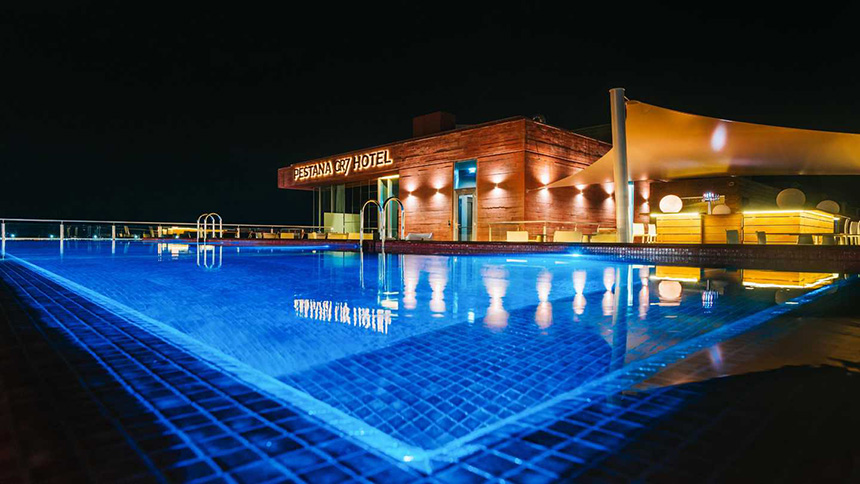 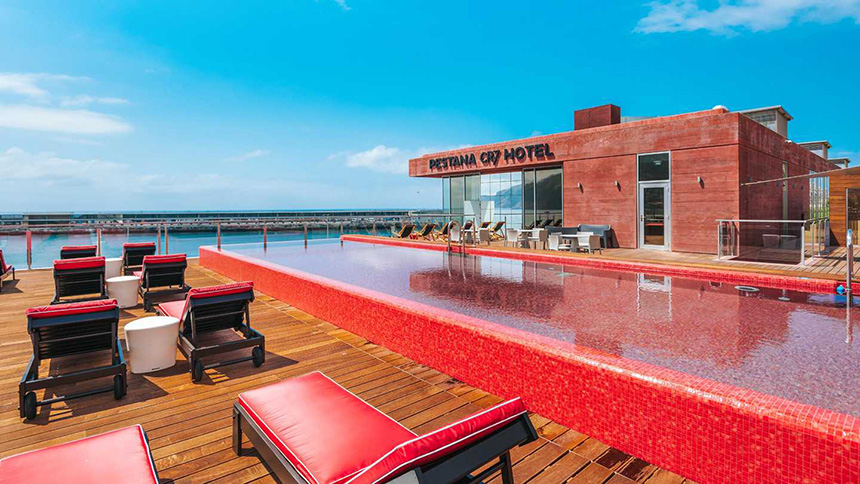 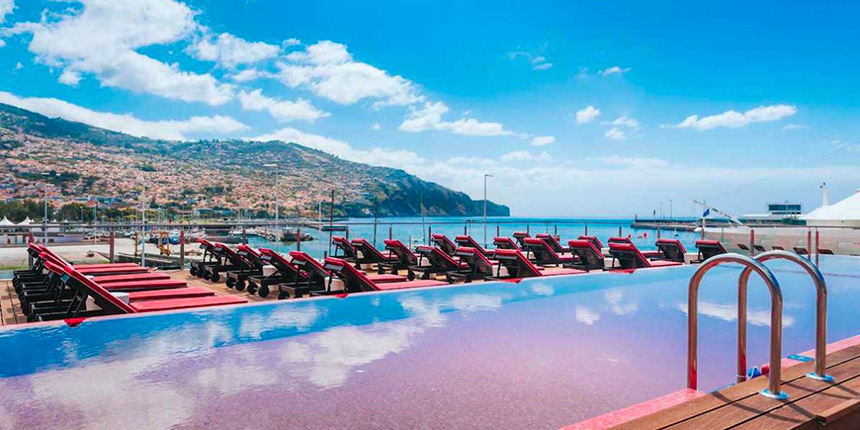 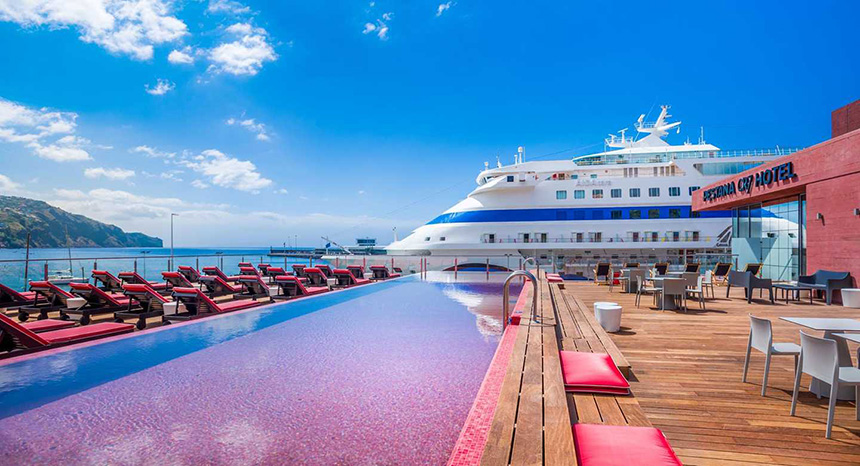 Football, Champions League, European Championship, Real Madrid, striker, champion, cups, triumphs, goals. All these words are inextricably linked to the footballer Cristiano Ronaldo, who leaves the football pitch for a moment to sponsor an entrepreneurial venture involving a network of hotels which bases its appeal on his image and which has signed Ezarri Mosaics to make the grand outdoor swimming pool stand out.

“I’m sure this hotel will be a winning project, since it is the merger of two winning brands. I can’t wait to sleep in my suite in the Pestana CR7 Funchal hotel.” The words were spoken during the recent European Championship, which took place in France during the month of June, by Cristiano Ronaldo himself, known to the media as CR7, and regarded by a significant number of people and press linked to sport as the best and most complete footballer and goal scorer in the world – and even in the history of the game.

For the linings at this luxury and stylish complex, Ezarri has used the company’s already famous range of colours, in this case employing a red tone, which both contrasts with the blue of the ocean and is also a clear tribute to the red of the official football shirt of the Portuguese national team.

The Funchal hotel, which has opened thanks to the alliance of the footballer with the hotelier Dionisio Pestana, has 48 rooms and the suite which carries the name of Cristiano Ronaldo, as well as featuring numerous extras to further increase its competitiveness. For example, each room is equipped with an Apple TV and a SmartTV, as well as a PlayStation 4 console.

Dionisio Pestana, founder and president of the group that opened this hotel in Funchal, said at the grand opening: “We wanted a hotel in Funchal, our home town. I spoke to Cristiano Ronaldo, also a native of Funchal, and this establishment is the result. He was the one who proposed linking his image to the hotel.” “We make the beds and he scores the goals,” said Pestana about the collaboration. And Ezarri has created the mosaics for the superb pool where the Portuguese star will cool off. 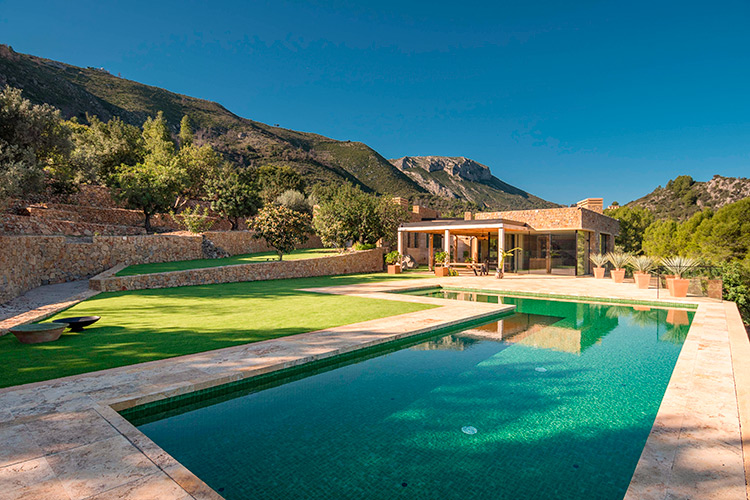